Our first Saturday on Route 66. We start the day checking out a bit of downtown Tulsa, Oklahoma. First up is the Blue Dome gas station, which pre-dates Route 66 by a couple of years, opening in 1924.

From there, we visit Cyrus Avery Plaza. Cyrus is considered the “Father of the Mother Road” and he was instrumental in pushing for the alignment of Route 66 through Oklahoma.

Not to give it all away, but we also check out the Round Barn of Acadia, which dates back to the 1890s, followed by a relatively new “must stop” location on the Route, which is Pop’s Soda Ranch which opened in 2007.

Add in a stop at the National Cowboy and Western Heritage Museum in Oklahoma City, a trip across the longest bridge on Route 66, and the 1929 Provine Filling Station which was operated by Lucille Hamon right up until her death in 2000.

It’s another busy day on Route 66 so check it out here: 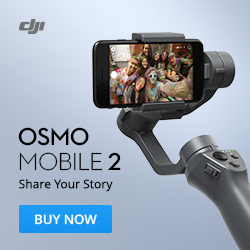