I think I’m finally catching up on my photos and items that I have wanted to post.  That is more a product of colder weather and staying close to home more than it is any sort of increase in productivity.

I had almost forgotten about these images which were taken last October on our way home from Lethbridge.  I was cleaning up some folders on my computer when I stumbled across these sitting in my “Import” folder on the hard drive.

One of the challenges about making the same trip many times over the years is finding new routes to travel and other ways to keep the drive from becoming too routine.  While revisiting familiar places over the course of many years and watching them change and evolve can be fun too, the possibility of seeing something for the first time just can’t be beat.  This trip had a good mix of both.

There’s not much to say about this trip, other than sit back and let the pictures tell the story. 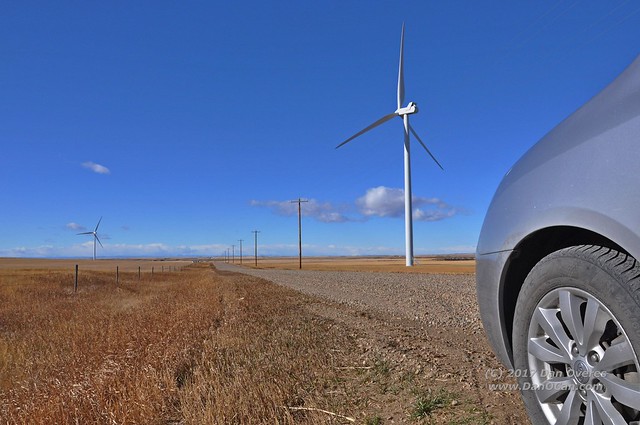 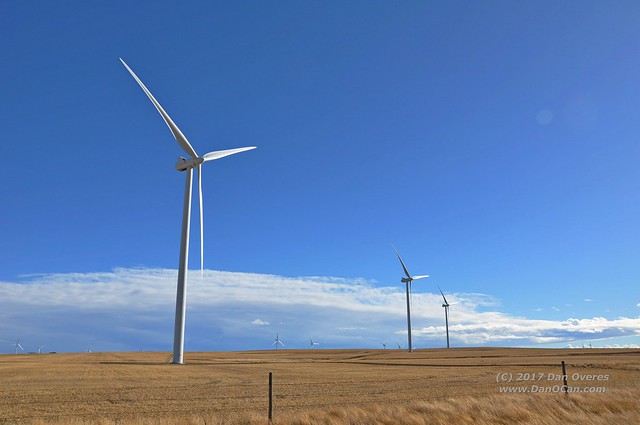 Checking out a wind farm south of Travers Reservoir 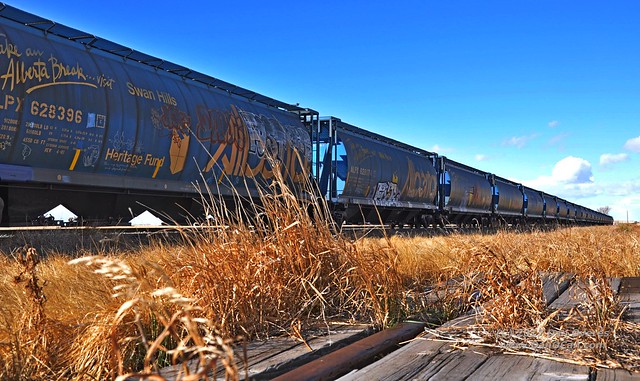 Since 2015 I have been keeping a list of all the “Alberta Break” grain cars we see.  This section of track in Champion was a mother lode. 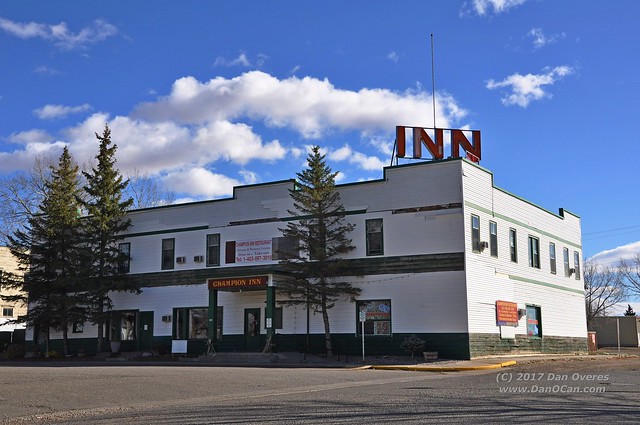 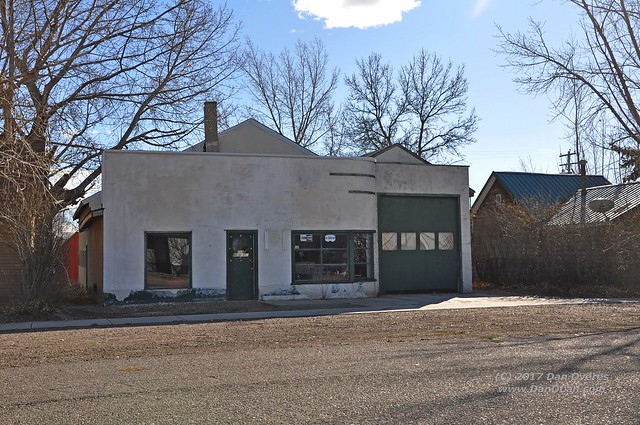 Another old service station in Champion

This service station, also in Champion, appears to be of a slightly newer vintage and has been nicely maintained.  It would appear Champion had no shortage of places to get fuel back in the day. 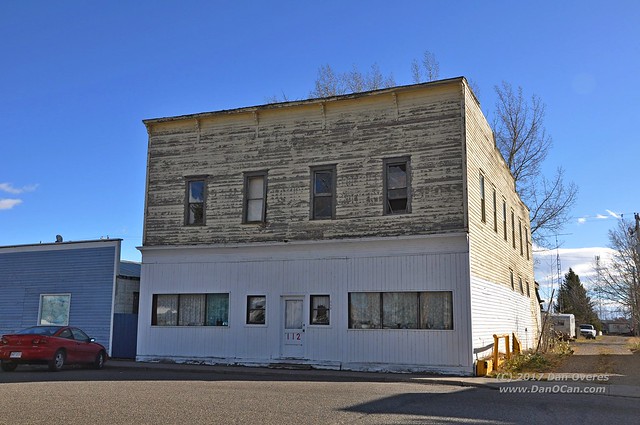 I didn’t notice in person, but looking at the photo more closely reveals words such as clothes, groceries, boots, and shoes in the old paint.  I always thought this was an old hotel, but perhaps it was a general store with living quarters upstairs? 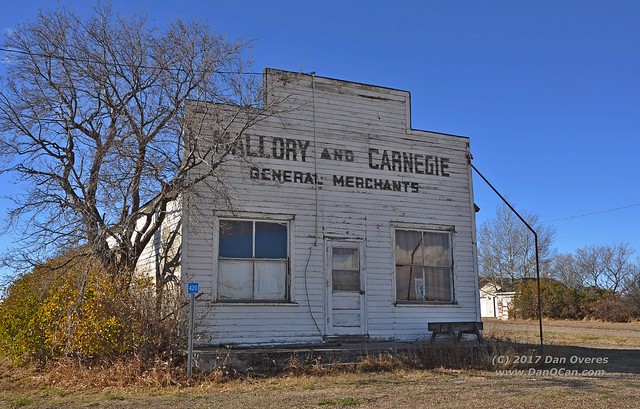 Probably one of the most-photographed buildings between Calgary and the US border.  The iconic gas pump which stood out front for many decades is no longer present but I learned via a Facebook group that the building’s owners removed it to protect it from thieves. 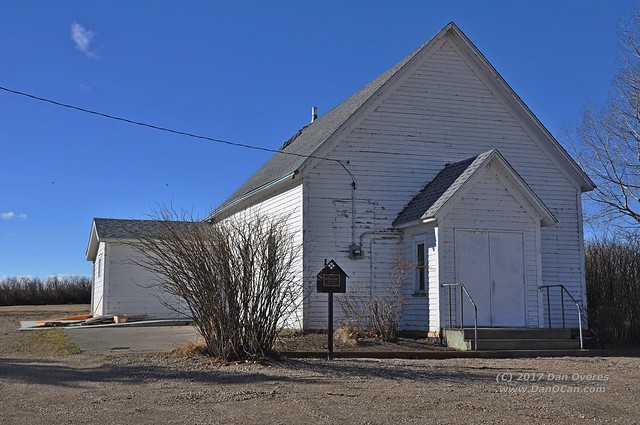 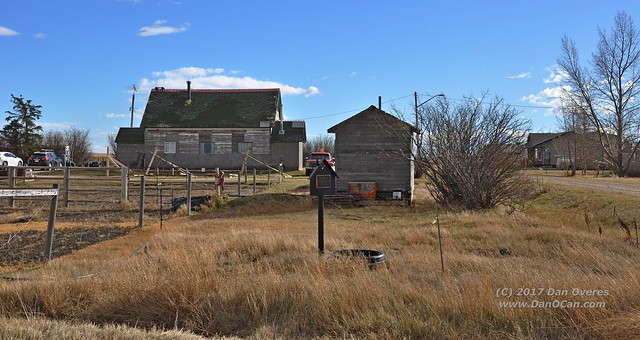