Emily and I got on the road at 8am and began working our way north up Highway 22 towards the first stop on the Central Alberta Museum Tour.  Our destination was the Dickson Store Museum.  Once we reached Highway 27, we left the highway and took a combination of back roads and we picked our way along the Red Deer River before finally turning east towards Dickson itself.

Now, in all honesty, I had never even heard of the Dickson Store Museum prior to beginning my research for this event.  Once I learned of its existence, I was immediately intrigued and knew it had to be on the list.  How it ended up as the first stop was a purely selfish decision; it was the closest point to our home so I picked it so we wouldn’t need to get up excessively early in order to get there to meet the group at 09:30.

Some of our group had already arrived when we reached the museum.  Having not seen many of these people since last Fall — and meeting some for the first time — we had a chance to catch up and wander around before the museum opened at 10am.

Dickson is named for the nearby Dickson Creek which, in turn, was likely named for the Benedickson family who settled in the area.  The name of the creek has been recorded as early as 1892.  Dickson had a post office from 1906 until 1970 when mail service was moved to nearby Spruce View.

It is worth noting that the Alberta’s History sign in town mentions the first post office in Dickson was opened by Carl and Laura Christiansen in February 1905. 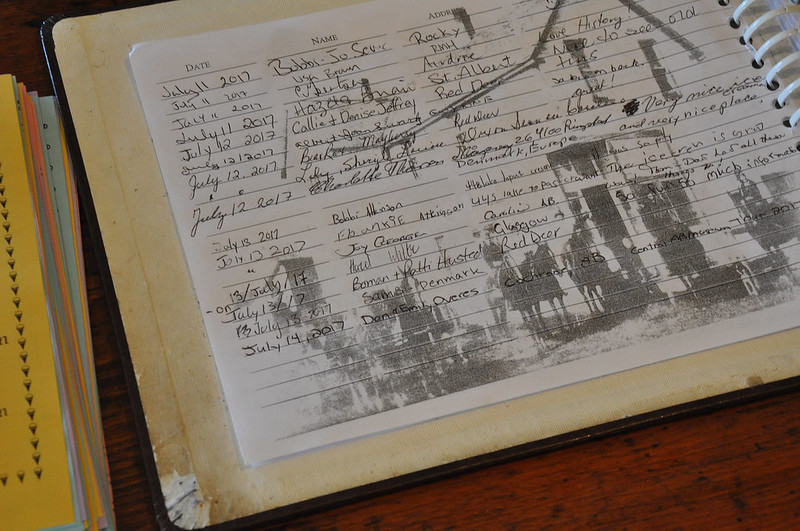 Signed in and the tour is underway 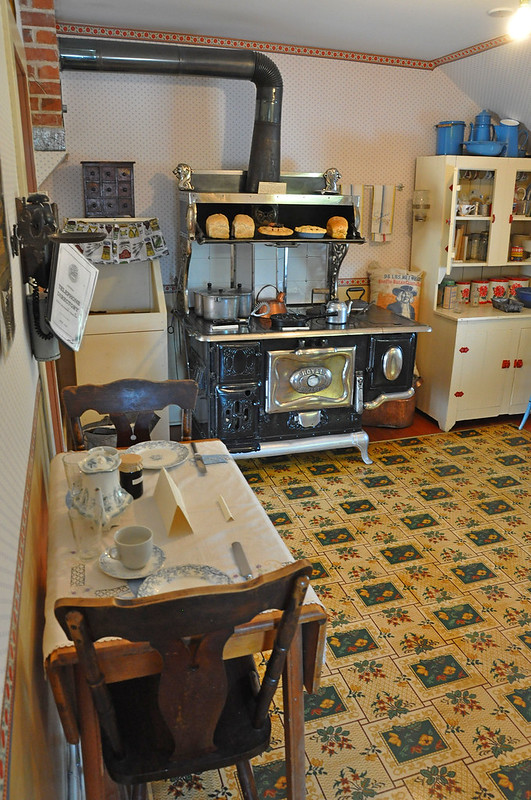 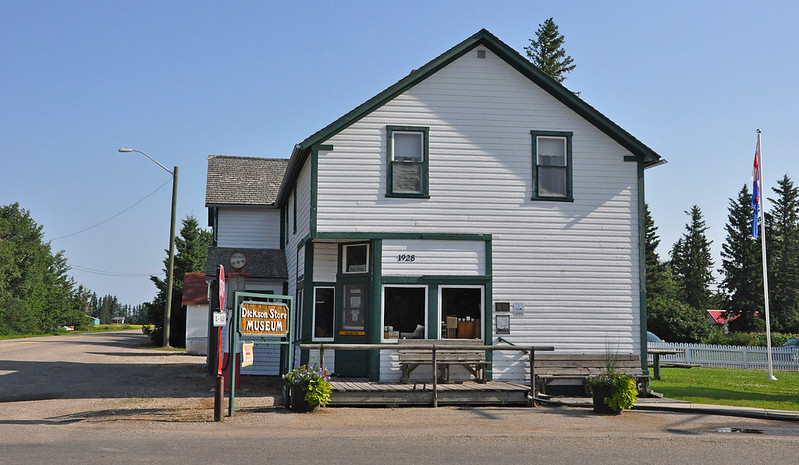 There is a small ice cream counter in the back of the museum and that was a nice added bonus for us as the temperature was already beginning to soar, even this early in the day.  The museum staff were super friendly and quite happy to share their knowledge with us.  We tried to make sure to purchase some postcards (in addition to the ice cream) and make some donations to support their efforts in keeping this place alive. 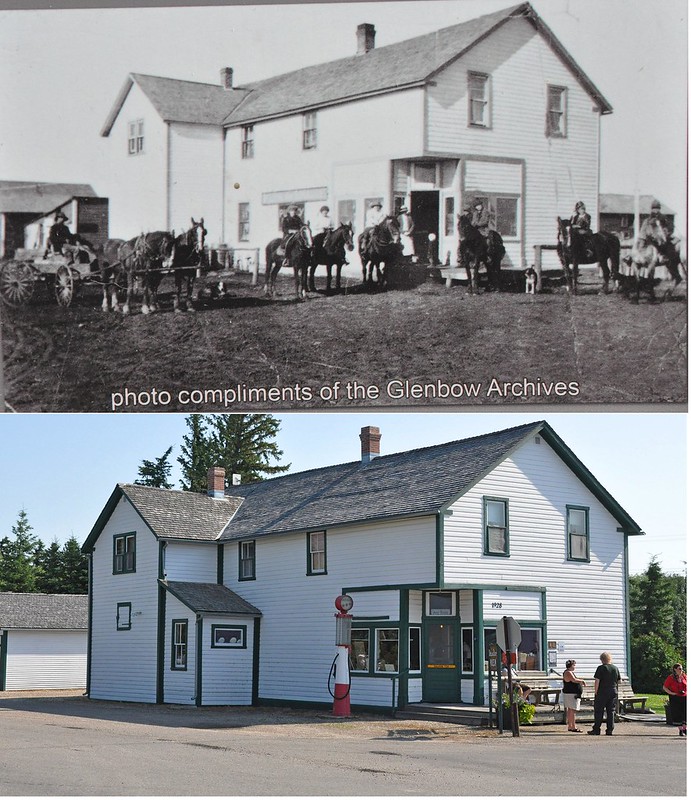 A Then and Now Comparison

In addition to their official webpage (link in the first paragraph above), also visit their Facebook page and show them some support on social media.  Let them know DanOCan.com sent you.

If you’ve been to Dickson and/or the museum, let us know in the comments.  Share your experience with us.  Let me know what you want to see from the upcoming postings from the CAMT tour — details of our trip or more “just the facts” on the museums.  I’ve had to cut this posting a little short as it’s time for me to get out the door and on my way to work.